PAAPAM established in 1988 and duly recognized by the Govt. of Pakistan in 1999

The Pakistan Association of Automotive Parts & Accessories Manufacturers (PAAPAM) was established in 1988 and duly recognized by the Government of Pakistan in 1992. The Association represents the auto parts manufacturing sector with an estimated industrial base of over 2,800 units spread all over Pakistan. The Association’s registered membership base is in excess of 350. The Association’s objectives include safe guarding the parts manufacturers interests in the national auto policies, as well as providing other membership services which include, but are not limited to, directory printings, Research & development of auto specific data, management of Pakistan Auto Shows on an annual basis, the participation at international exhibitions and the latest edition to the service portfolio of the association is the PAAPAM Skill Development Centre with an objective to provide training on various managerial and technical skills to its members.

With a conservative estimated Rs 150 Billion investment, the industry provides direct employment to over 252,000 (2013 PAAPAM estimates) and indirectly supports over 2.4 million persons. Exports of four wheelers, two wheeler and agricultural related components are on the increase with last estimates at US$ 128 million. The Auto Engineering Sector of Pakistan is exporting Forgings, Castings, Rubber, Plastic and Sheet Metal Components to all parts of the world. 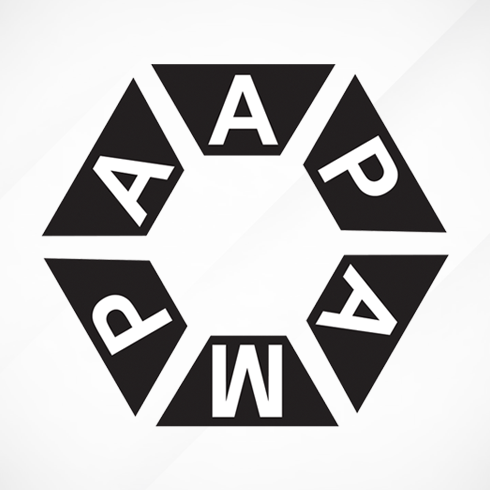 Pakistan produced its first vehicle in 1953 at the National Motors Limited which was established in Karachi to assemble Bedford Trucks. The industry was highly regulated until the early 1990s. After deregulation, major Japanese manufacturers entered the market thereby creating some competition in the sector. Assemblers of HINO Trucks, Suzuki Cars (1984), Toyota (1993) and Honda (1994) in particular, entered Pakistan one after the other. In the tractor Sector, Millat Tractors Limited (MTL) was established in 1964 to introduce and market Massey Ferguson (MF) Tractors in Pakistan. An assembly plant was set up in 1967 to assemble tractors imported in semi-knocked down (SKD) condition. (AGTL), was incorporated in 1983, its plant located in Dera Ghazi Khan, Punjab, Pakistan. Al-Ghazi Tractors's plant manufacture New Holland tractors and generators in collaboration with Fiat New Holland. Today the localization levels of Tractor Industry have touched 96%. The two wheeler sector has been dominated by Atlas Honda Limited,which started its production in 1987, The Latest edition in the two wheeler sector is YAMAHA which has started its production in the tax Free zone in Karachi in 2015.

On the roads, four wheeled vehicles crossed 10 million in 2013. However two wheelers with an annual production of 2 million+ are fast crossing 25 million and now boasting a collective robust US$ 3.5 billion aftermarket. The tractor sector has an annual volume of 50,000 units with a total capacity of 100,000 units to meet the growing demand from the agricultural sector.